Test equipment is a tool and method for scientific researchers to conduct research. Due to the rapid development of information technology and computer technology, the hydraulic system, control system and data processing part of the test equipment manufactured at the end of the last century and the beginning of this century had basically became obsolete, while mechanical components of the system can still be used.
‍
If the hydraulic system and control system of the above equipment are not updated, not only will there be a high failure rate during the use of the equipment, but it may also cause damage to the sample and affect the scientific research progress, increasing the scientific research cost.

POPWIL had done upgrading work to old-generation MTS multi-channel loading system as well as domestic large-scale presses for research institution such as Zhejiang University of Technology, Beijing University of Technology and Tongji University.
‍
In addition, Popwil has used its technical expertise to modernize the structure teaching test platform for the Hong Kong Polytechnic University as well as upgrading the control system to a 2400-ton large-scale rubber bearing compression and shear testing system for Doshin Rubber Engineering Co., Ltd.
‍ 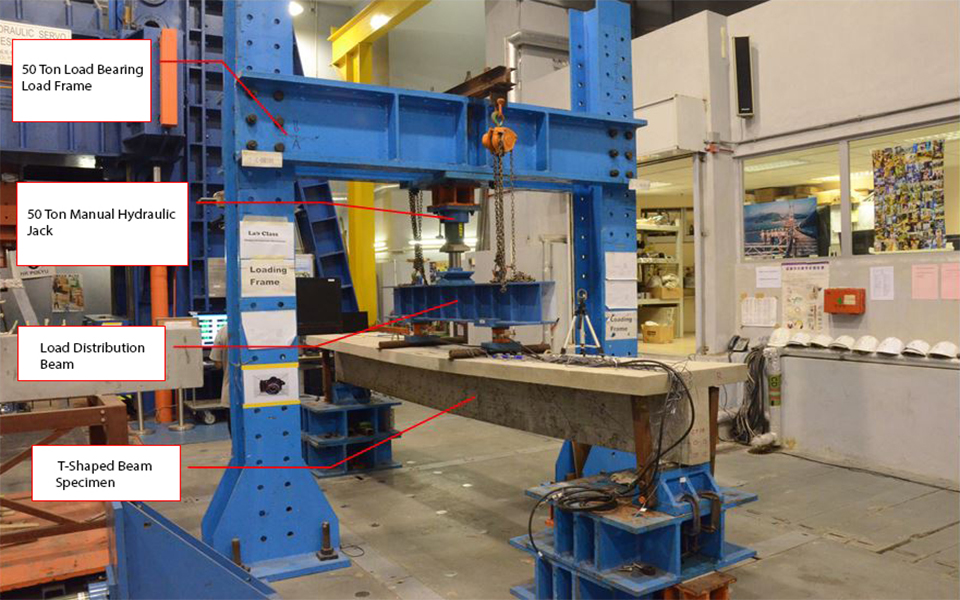 The photo shows the compression load being applied by a manual jack in Hong Kong Polytechnic. 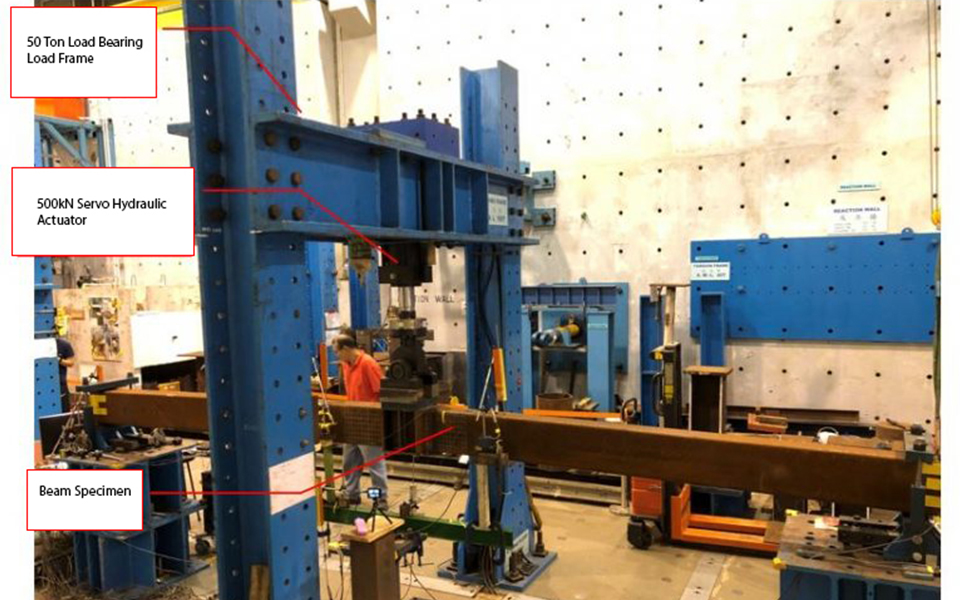 Popwil has modernized the old system with a new generation of  electro-hydraulic servo control system for closed-loop loading control .

This upgrading work was done for a world-renowned rubber bearing manufacturer in Malaysia. 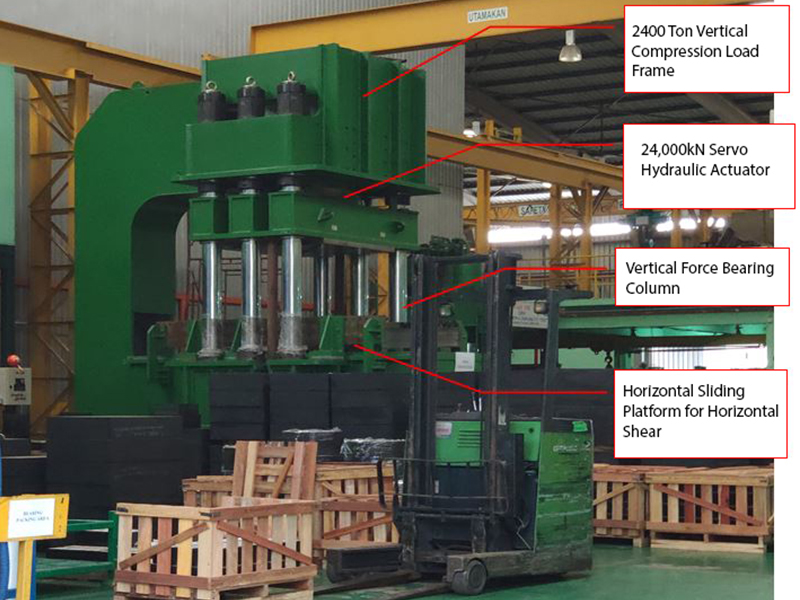 The photo shows the system before upgrading work is done. 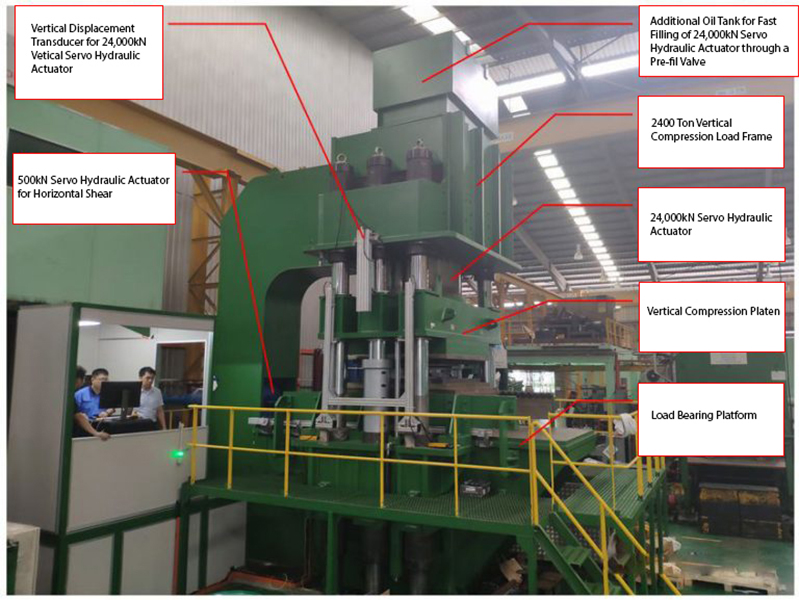 A displacement measurement system and a horizontal shear servo actuator were added during the upgrade. POP-M type electro-hydraulic servo multi-channel controller was used to control the system.

The technical specifications for the upgrade are as follows: 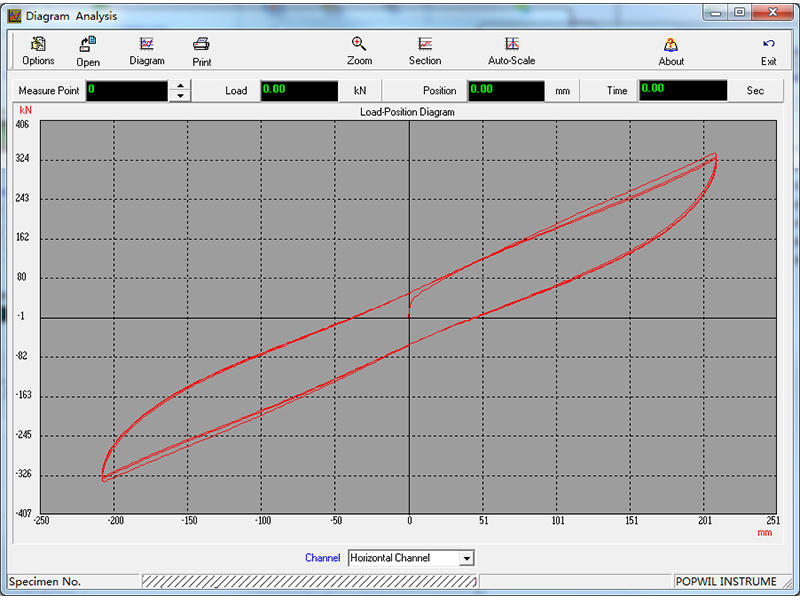 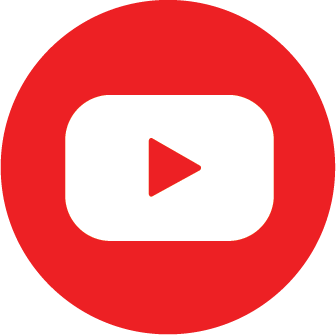 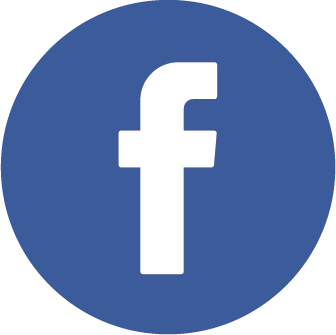